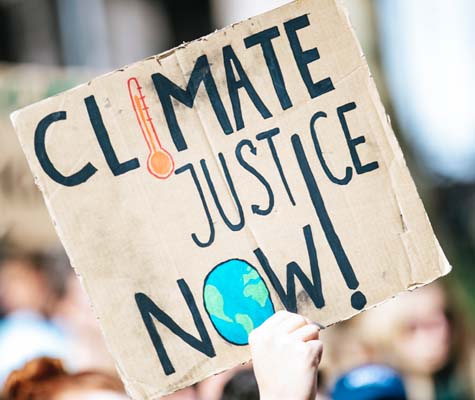 “Gov. Murphy clearly recognizes the urgent need to reduce greenhouse gas emissions as quickly as possible to curb devastating climate change impacts,” said Tom Gilbert, campaign director for ReThink Energy NJ and New Jersey Conservation Foundation. “The new interim target to reduce emissions economy-wide 50% by 2030 is an important first step, and it will be just as important to achieve 100% clean electricity on a similar timeframe so that we can power the transportation and building sectors with clean and renewable energy.”