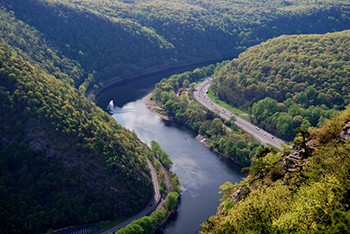 The Delaware River Basin Commission has broad authority to protect this critical waterway from threats like PennEast pipeline that could have significant impacts on the basin.

Send a letter to Governors Murphy, Cuomo, Wolf, and Carney, urging that they use the full authority of the DRBC and their states’ regulations to conduct a stringent review of the proposed PennEast pipeline project. 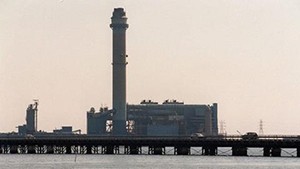 A plan to build a controversial $90 million gas pipeline through the New Jersey Pinelands is likely dead after a main reason for its existence is now gone. Carleton Montgomery of Pinelands Preservation Alliance, called it “a big victory for the Pinelands.” (Philadelphia Inquirer) 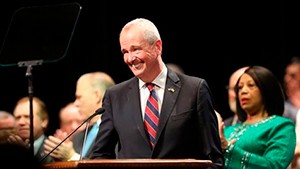 “These diversions hurt New Jersey’s efforts to switch to cleaner fuels to produce electricity and hamper efforts to be less dependent on fossil fuels,’’ said Ed Potosnak, director of the New Jersey League of Conservation Voters.

You will receive an email within a few minutes.