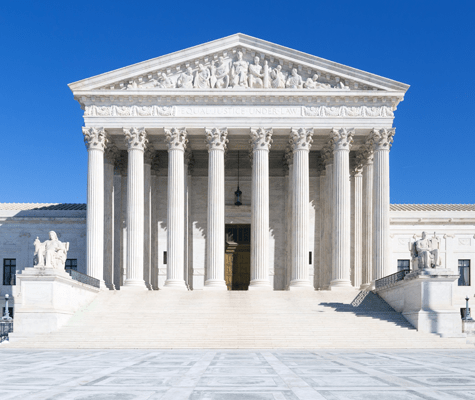 “The New Jersey Attorney General’s office made very strong arguments today that make it undeniably clear that PennEast has no right to condemn New Jersey’s protected land for its pipeline. There should be no question that the Third Circuit ruling should be upheld,” said Tom Gilbert, campaign director, New Jersey Conservation Foundation and ReThink Energy NJ. “Forcing states to sell critical lands set aside for the public to private parties jeopardizes our essential liberties and undermines state sovereignty.”

The Supreme Court case centers on the narrow issue of whether PennEast has the legal right to seize over 40 properties preserved by the State of New Jersey. The Federal Energy Regulatory Commission’s certificate for the project is under appeal in the DC Circuit of the U.S. Court of Appeals and PennEast must still secure outstanding permits from the NJ Department of Environmental Protection, U.S. Army Corps of Engineers and Delaware River Basin Commission to construct the project.

The New Jersey Conservation Foundation is a party to the case, along with the New Jersey Attorney General’s office, as they co-hold several of the properties in question with the State of New Jersey.